“It is quite common to hear high officials in Washington and elsewhere speak of changing the map of the Middle East, as if ancient societies and myriad peoples can be shaken up like so many peanuts in a jar.”

"A developing country that wants to develop its economy must first of all keep natural resources in its own hands."
- Deng Xiaoping

If the government regulates against use of drones or stem cells or artificial intelligence, all that means is that the work and the research leave the borders of that country and go someplace else.

Modern technology has become a total phenomenon for civilization, the defining force of a new social order in which efficiency is no longer an option but a necessity imposed on all human activity. 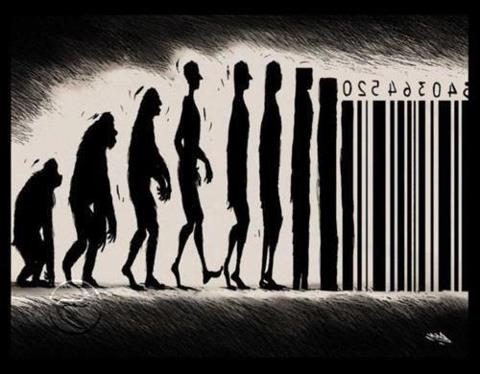 On the other hand, in this process of transformation from traditional work to more automated dehumanized work, everything we do is recorded, watched, and observed by state or private institutions for security or consumption purposes. In the late 18th century, the invention of the steamship engine changed the basic dynamics of social and political structures; therefore, we started to see the new society based in the urban areas. The emergence of the modern state or nation-state was generated from this process of the new economy.

In the beginning of the 20th century, Ford’s assembly line and Taylor’s organizational management revolutionized state and society in a different direction than the invention of the steamship engine. Modern state structure started to form and coincided with interests of the upper-class bourgeoisie. As a result, we became citizens unlike before, modern parliamentary democracy took shape; we witnessed two World Wars directly related with technological advancement in the military; in 1950s, people or citizens started to ask for more democracy and freedom. The United Nations was established with the shared common destiny for all who live on this planet. However, in the early 1990s, the IT industry began to revolutionize how companies and states operate vis-à-vis with political structure and citizens. Security studies started to emerge as a part of International Relations with conservative tendencies. Facebook, Google, Twitter, Wechat, Alipay, credit card system, and digital footprint system began to dominate domestic as well as international politics. This new technological advancement has changed our lives as citizens of a state, whether you live in the United States or China. Everything we buy online is recorded by a company for marketing purposes to sell more. The companies created massive databases for targeting costumers, whereas a state started to use AI or IT innovations for its own security in intelligence, police, foreign relations, terrorism, etc. In the early 2000s, Boston dynamics began to develop a military robot for U.S. military by using AI, which is very similar to Russian and Chinese state-owned companies. These new changes will definitely have an impact on our society, democracy, freedom, and social life.

One of the most important changes will take place in International Relations. In this class, we attempt to understand what changes might take place. What would be the negative or beneficial consequences for using artificial intelligence in the 21st century? Who will be affected? Who will use AI in international relations and why? How long have we been using AI in IR? This is a new topic; we do not have the answer yet, but we will try to understand how AI revolutionizes state-to-state relations in terms of IR.


Professor and director of the Center for Global Governance
Shanghai University

CHINA AND THE MIDDLE EAST 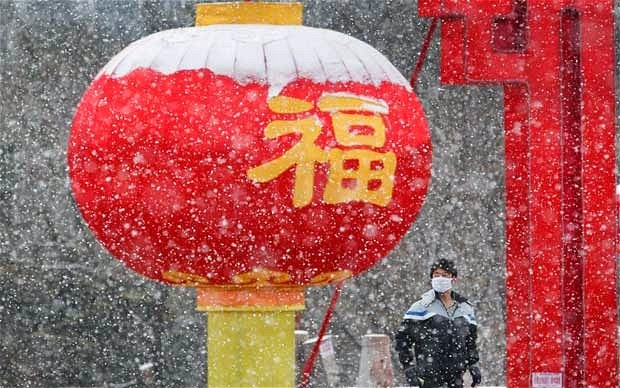 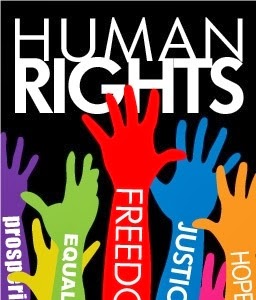 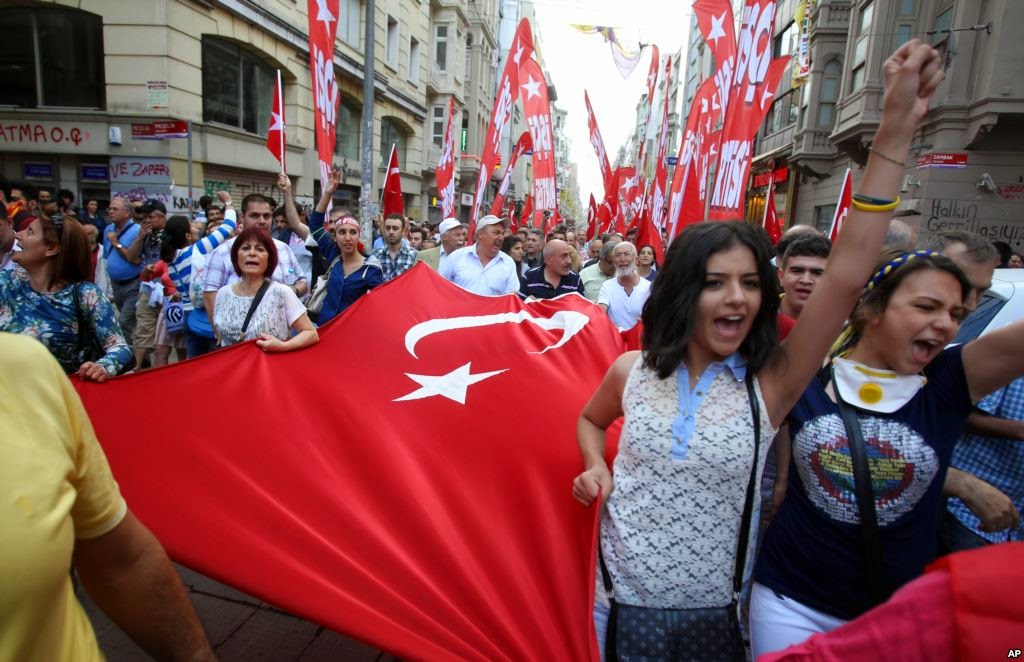 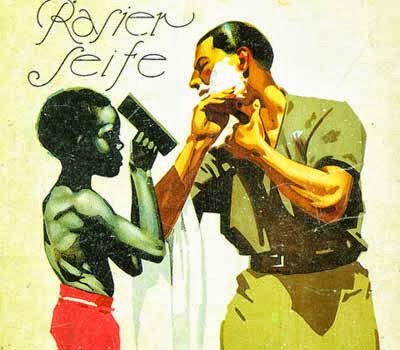 For class participation, you need to buy the IClicker/ Class Response System. IClicker will be used in this class.